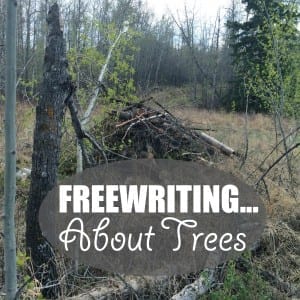 So I just wrapped up rehearsing and performing in a dance piece called DIG by Edmonton-based choreographer Kathy Ochoa in which we explored automatic writing/automatic talking.

If you’re unfamiliar with the practice, the non-vocal version is usually called freewriting (something I was often required to do when I was working on my degree) and consists of a person writing for a set period of time without stopping to consider what should come next or edit what came before.

It was after the fact that I learned the term automatic writing actually describes messages that pass through a person’s hand, but do not necessarily come from the mind of said person. You know, it comes from ghosts and stuff. While what we were doing in DIG didn’t seem to have anything to do with channeling the paranormal (or did it?), there were definitely moments where I felt I had fallen into a trance-like state and the words were just tumbling out of my brain and through my hand or – in the case of automatic talking, where you essentially just let loose any thought that crosses your mind – out of my mouth.

So now, in honour of DIG, here is a freewriting example on a subject that is near and dear to both mine and this blog’s heart – trees. Things are about to get crazy… if you define crazy as someone behaving only slightly more strangely than they usually do.

trees trees the magical fruit oh wait trees aren’t a fruit are they but sometimes they do have fruit so what is a tree then it’s a… a… something that I can’t recall right now it’s a plant no it’s a tree probably just a tree and then there are shrubs yes shrubs what a silly word shrubbery and now I’m writing all in caps no I’m not oh I thought I was because I had hit the cap lock button in order to emphasize the word shrubbery but I guess it didn’t work things that don’t work well dead trees I guess but yes oh wait they do work because they decease no that’s not it they decompose yes! and then the organisms all come a creeping and a crawling and then the tree becomes part of the earth and the earth becomes part of the tree and that’s what it’s all about my friends the cycle the cuticle the circle not cuticle oops look I just edited a tiny bit but you can forgive me for that right

And there you have it.

What we were instructed to do in school was to go through the unfiltered babble and pick out something that could be, well, something. I’m digging (DIG!) the line about “the earth becomes part of the tree” as it always amazes me when I think about the world that goes on beneath our feet. Again, I’m not talking about supernatural/underworld type stuff – I’m talking about soil and worms and extensive root systems and aquifers and layers upon layers of things we cannot see and thus forget are there, but if not for them… then what of us?

Have you ever done freewriting, automatic writing or automatic talking (whether it came from your own psyche or that of the deceased)? Did anything in the above ramble stand out to you? Please comment below – either in unfiltered or regular thought-out writing. 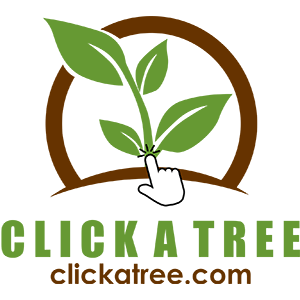 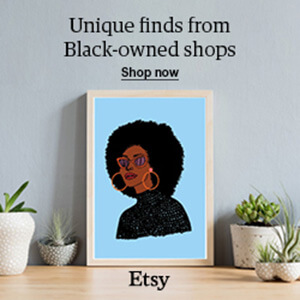 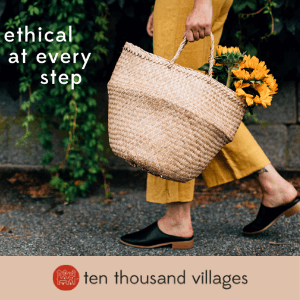 One thought on “Freewriting About Trees”